JDC Miller Motorsport and Simon Trummer already appeared to be in strong form at the latest three-day pre-test for the prestigious “Rolex 24 at Daytona”.
The 28-year-old Swiss is ranked as the second fastest LMP2 driver behind the factory supported Dpi vehicles (Daytona Prototype international) at 10th in the overall rankings…

After the return to the so-called “ROAR before the 24”, which decides the positions of the corresponding garages in the pit lane at the American endurance classics, the 28-year-old Swiss has had a satisfactory result:

“Even if we have to optimise a few small things it was an absolutely successful general test for the season which gives us confidence for the 24 hour race. My role has fundamentally changed since last year, which is also due to the fact that I have taken on a leading role in the set-up of the vehicles at JDC Miller Motorsport. I am very grateful for the trust that team manager, John Church, has invested in me and will try to do everything in my power to deliver a top result with my team colleagues, Robert Alon, Devlin DeFrancesco and Austin Cindric.”

The competitiveness of his vehicle, which due to it being yellow, has been nicknamed “#85 Yellow Submarine”, is dependent of two things: “The DPi class factory cars and the Cadillacs were a lot faster than us in the lap time so of course we have to place emphasis on consistency and reliability. They are two factors that come to light in races like these. And it goes without saying that this does not just apply to the equipment but also to the driver.”

Despite the great tension before the high-point of the season in Florida, the likable Bernese Oberländer has finally arrived in American motorsports: “I like this country with its unending expansiveness. It is a large country where there is a lot more freedom for people to move around even in the driving paddock. There are stars from the NASCAR Series, the IndyCar Series and millionaires as stall owners at the start and despite that the people remain grounded. I actually only have positive things to say about the IMSA Weathertech Sportscar Championship and what impresses me the most is that the teams would rather invest money in the cars than in VIP-areas which has become usual for us.” 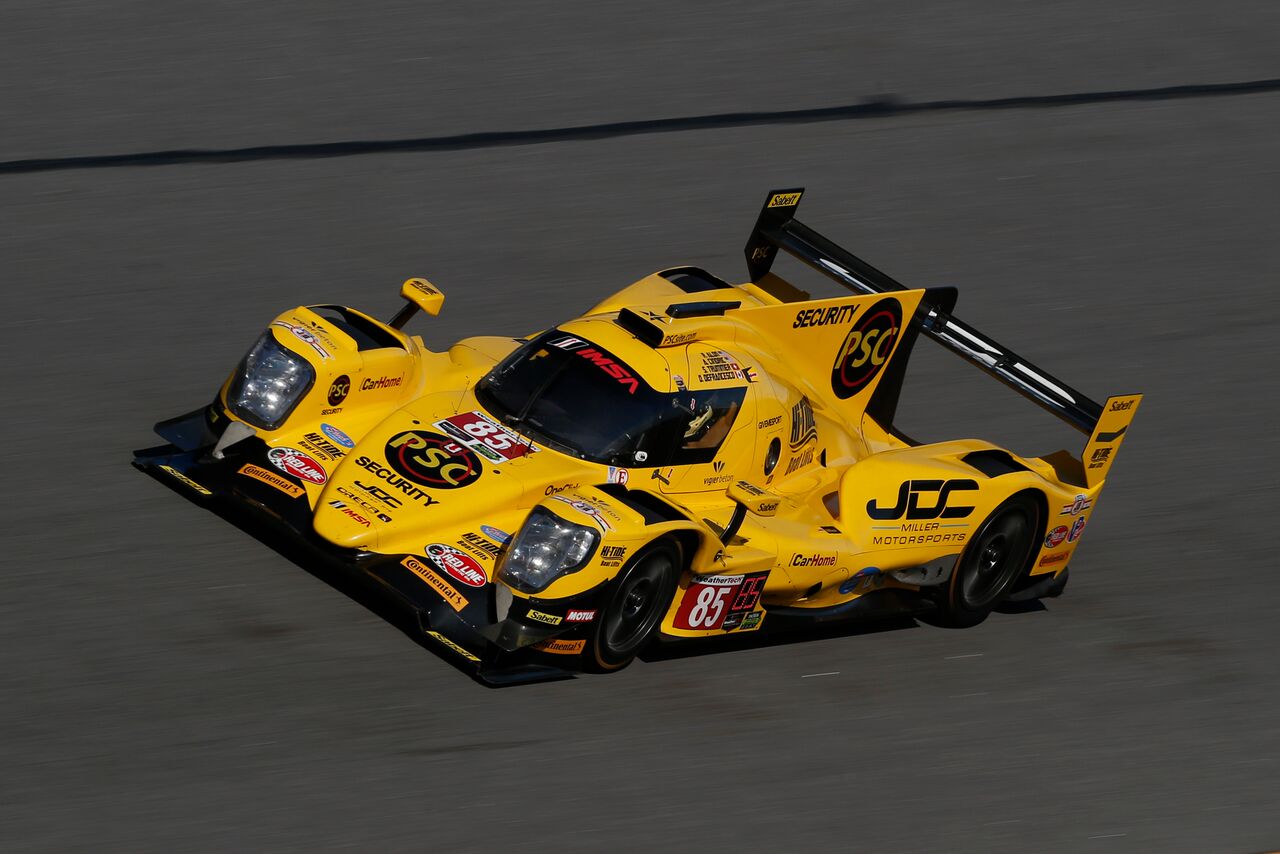 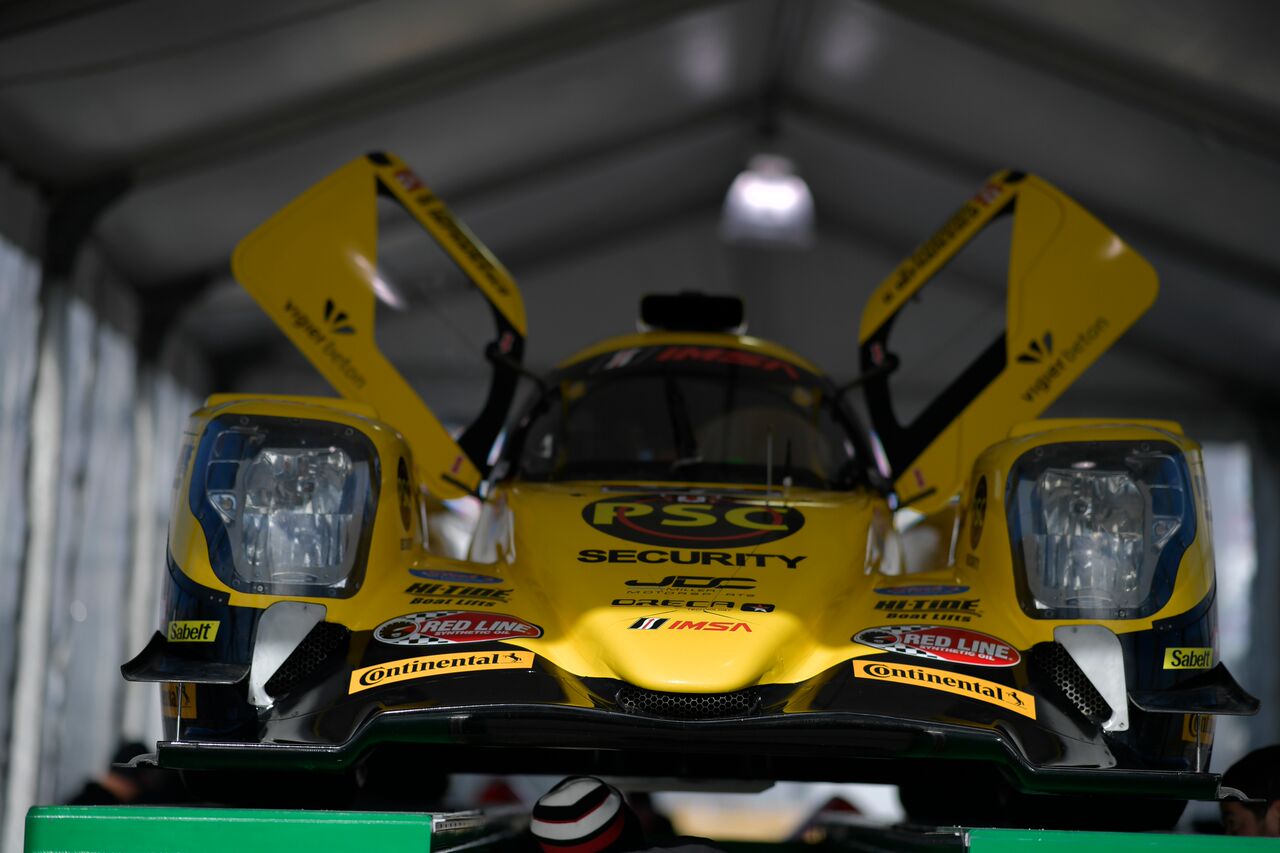 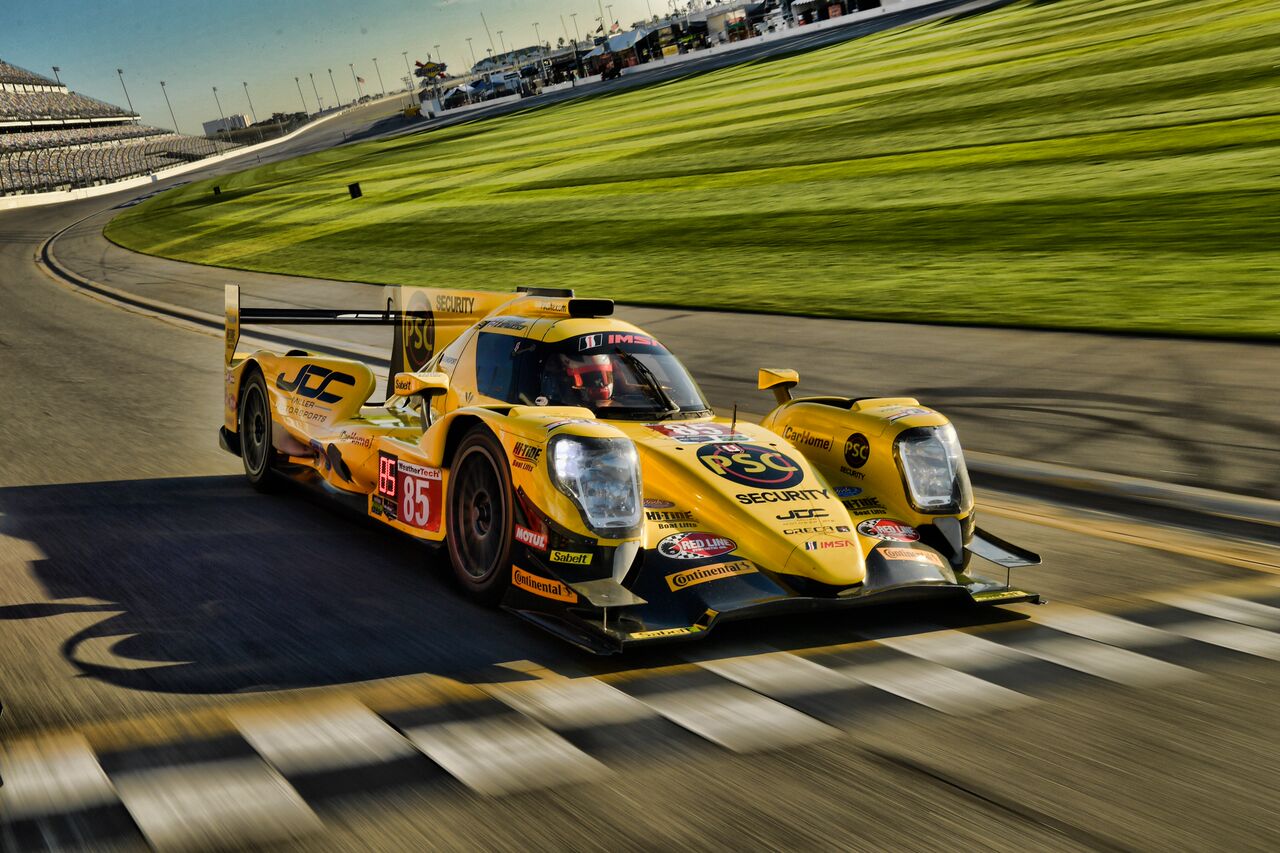 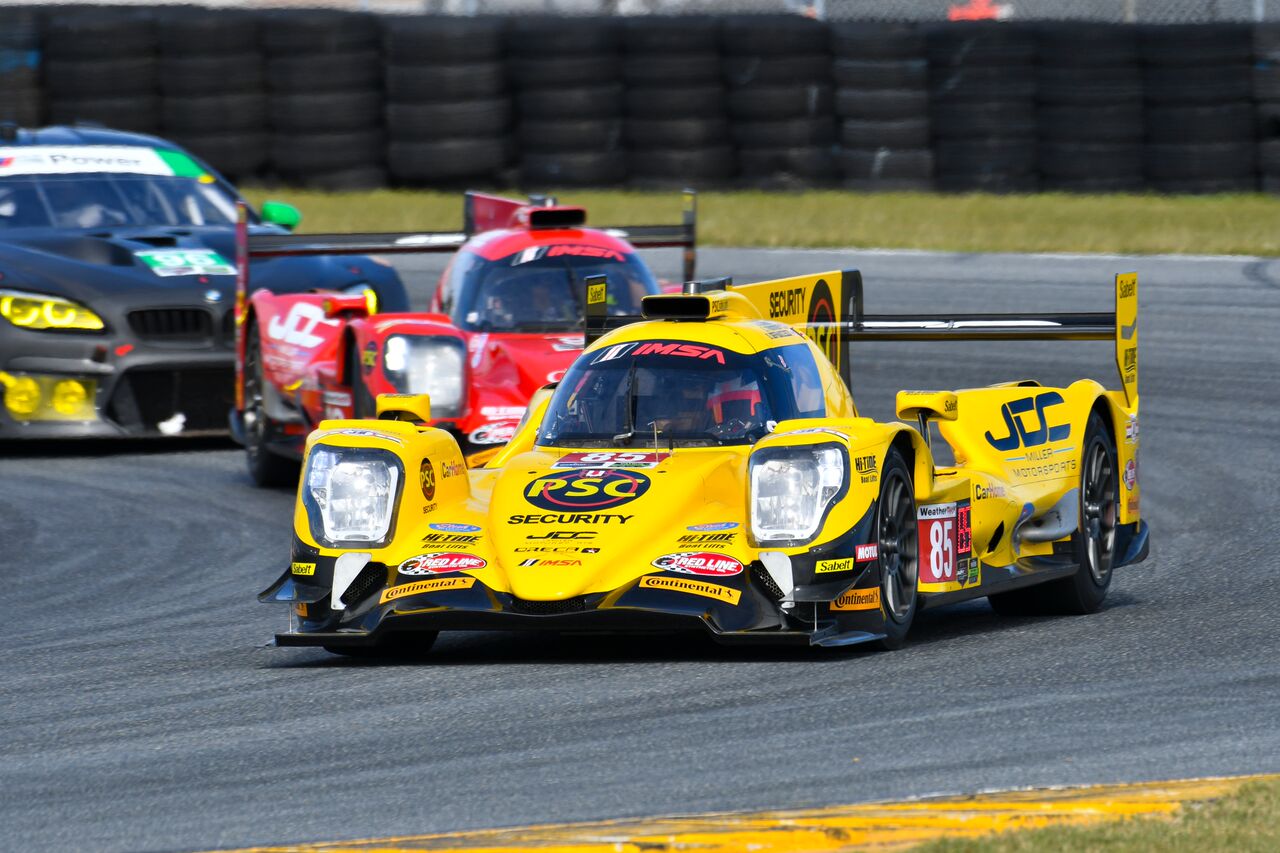 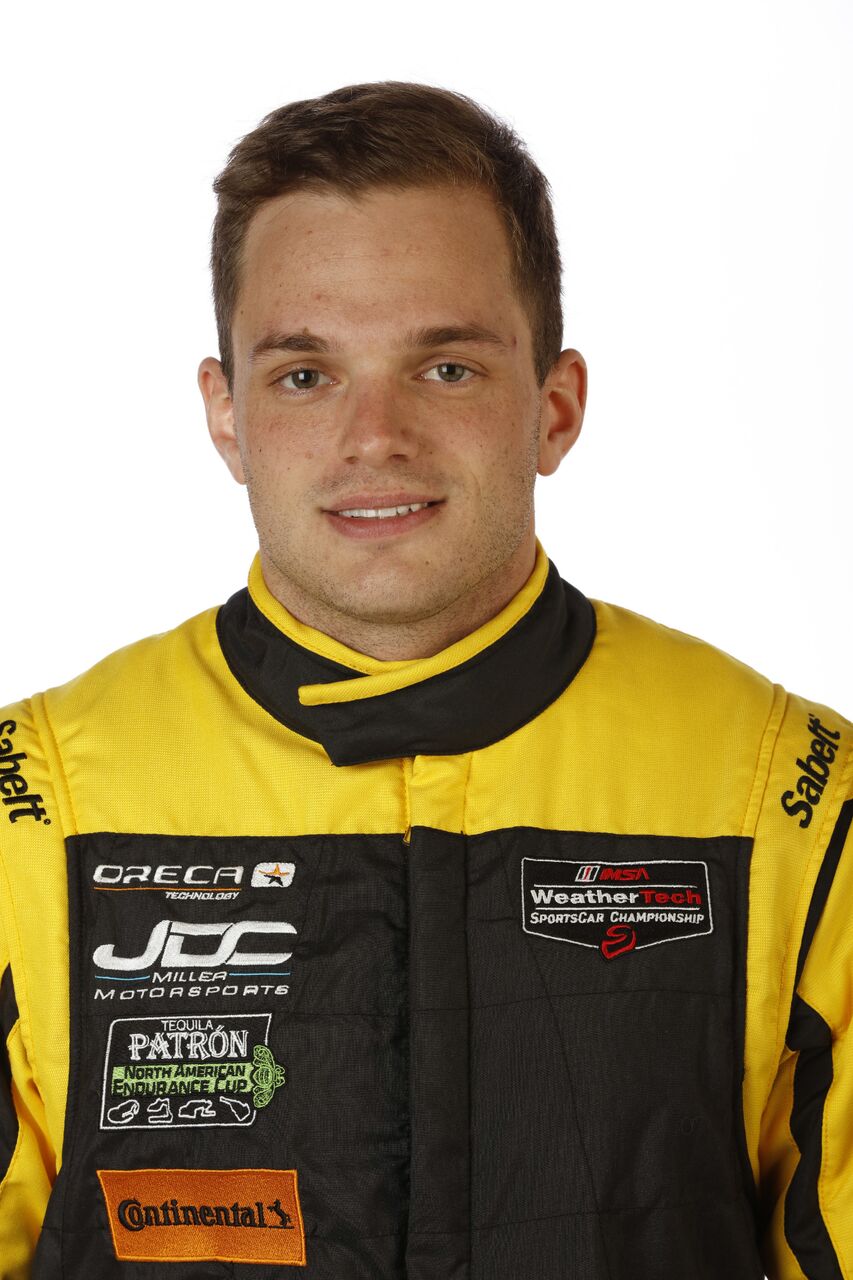