No luck for Trummer in “Banana Boat” again

Simon Trummer’s run of bad luck in the IMSA WeatherTech SportsCar Championship Series continues. After a further collision by his team mate the ambitious Swiss, who celebrates his 29th birthday next Friday, was only able to engage in damage limitation in the most recent race on Belle Isle in Detroit.

After his 10th place finish Simon Trummer again had to spend the race-critical moments on the bumpy Belle Isle track: “What can you do when your team mate is involved in a collision? You try to lose as little time as possible and get the best out of the situation which is not without its challenges on a track like the one in Detroit. The track has so many bumps and the smallest mistake can result in you to ending up in the concrete wall.”

The performance of the Swiss according to the so-called could be “Average Green Times” put him as the third fastest LMP2 driver so in any case his performance was still impressive:

“It is also good when the individual performance of a driver is acknowledged, but on the other hand long-distance sport is simply a team sport. That means, in the end only the measurable successes count. At the moment it is just not looking good for us for various reasons. Maybe we just aren’t lucky in that respect, but we still need to reduce the rate of errors further and try to get the maximum out of the race under all circumstances.”

The next opportunity to do that for the man from Bernese Oberland and his team, JDC Motorsport, will be on 1st July in Watkins Glen. The previous Formula One course situated in the US state of New York is just under 4 kilometres in length and is one of the most popular race tracks in the USA owing to its fast sections and integration in a picturesque landscape 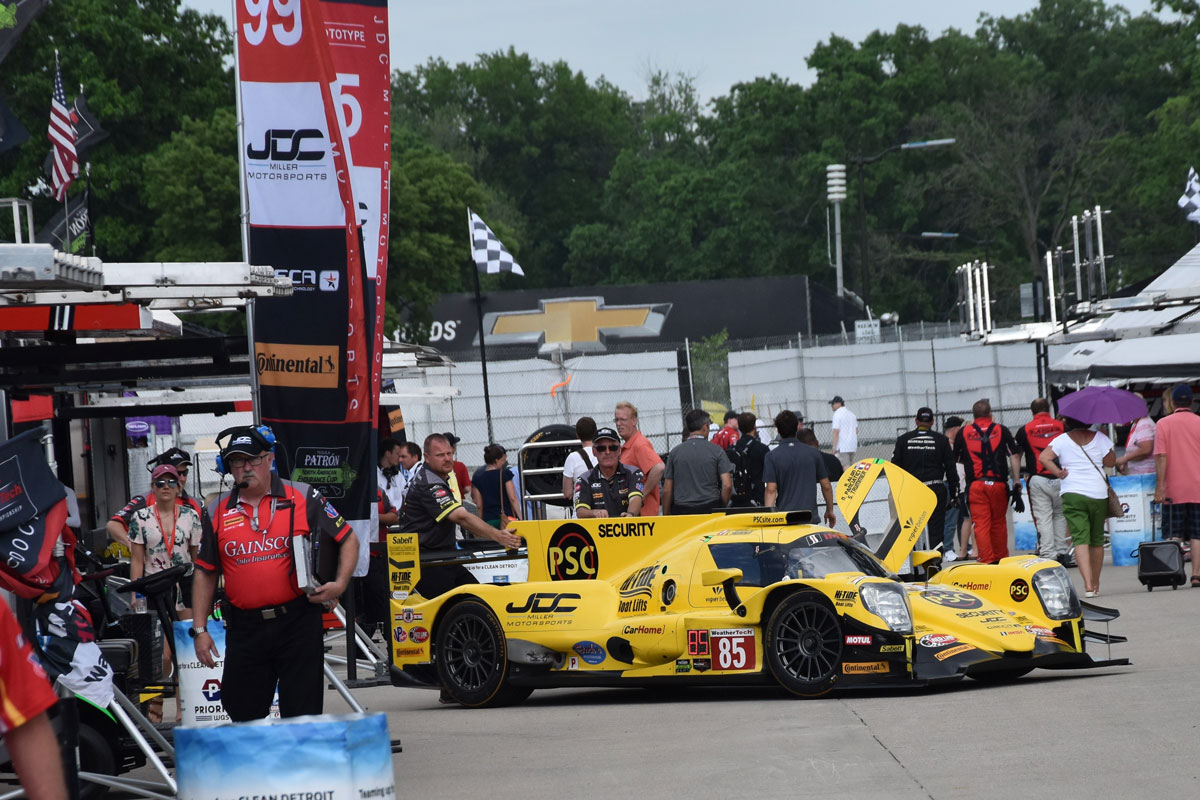 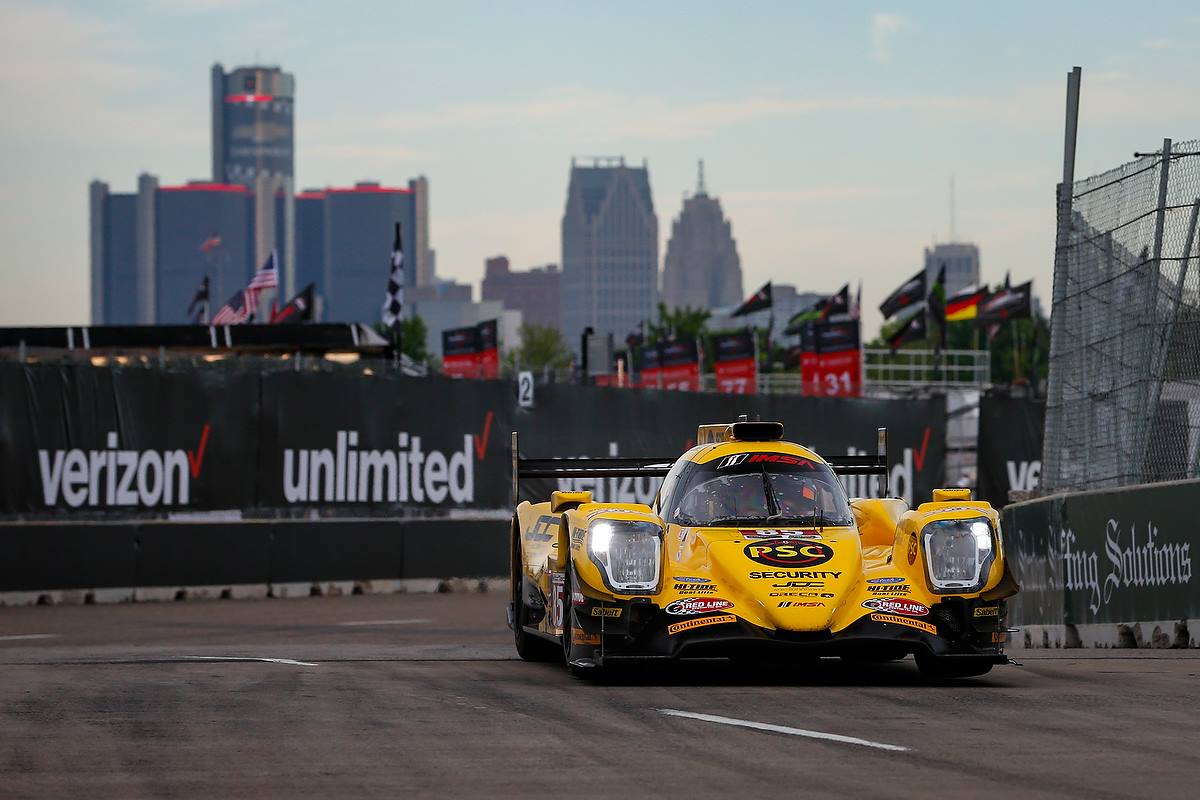 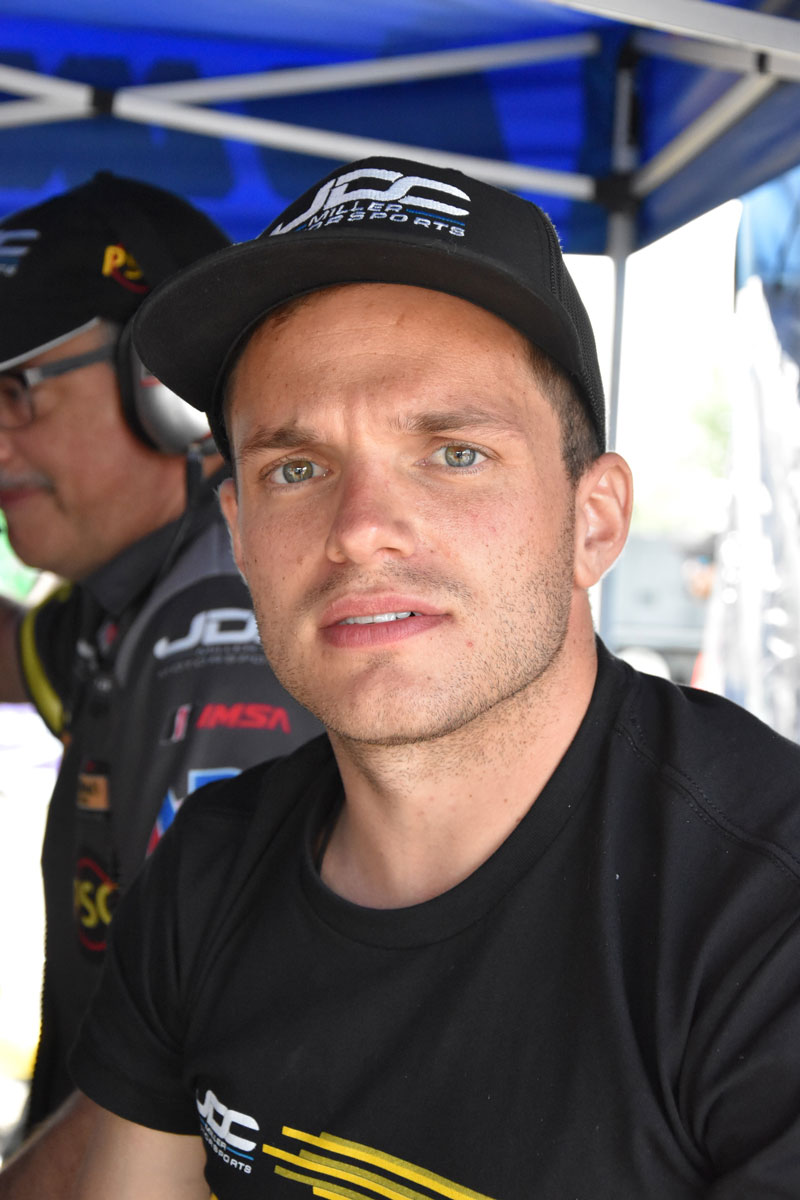