With a glimmer of hope at the Nürburginring, but beaten below their value in the end, Simon Trummer and CEFC Manor TRS Racing take their summer break of the FIA World Endurance Championship. After 7th place for the driver line up of Trummer/Petrov/Gonzalez in car #25, above all the tyre wear of the Oreca-Gibsons should be significantly reduced in order to make the breakthrough at the highly anticipated overseas races.

“We were absolutely competitive on new tyres”, says Simon Trummer looking back into his proverbial rear-view mirror after his return from the Eifel. “We saw this with Vitaly Petrov in qualifying, where he missed the LMP2 class pole position by no more than one and a half tenths. And I was also able to keep pace with the front runners during my first racing stint. Clearly what we certainly need to improve on is our coordination in the long run, which is still accompanied by far too much tyre wear. I think that cost us the most valuable time and above all even our silver status driver. Unfortunately there were also a few incidents that slowed us down massively. ”

By this the 28-year-old meant in particular the unscheduled replacement of the radio antenna which had obviously been damaged by flying tyre rubber.

After a long 7-week summer break, at the start of September the FIA WEC will be pitching its tent in Mexico City at the “Autodrómo Hernando Rodriguez”. “A location with a very special atmosphere”, enthuses Simon, “because the Mexicans are extremely interested in motorsport. I am already really looking forward to this race, and my teammate Roberto Gonzalez has also promised to show us a few particularly nice places in his home country. ”

Before the second half of the season outside of Europe is rung in, with races in Mexico City, Austin, Fiji, Shanghai and Bahrain, there are however still a few pending developments at CEFC Manor TRS Racing. The former Formula 1 team, which is going to the start with a Chinese licence from the main sponsor in 2017, would like to present themselves on the level of the current front runner at the latest at its home race. 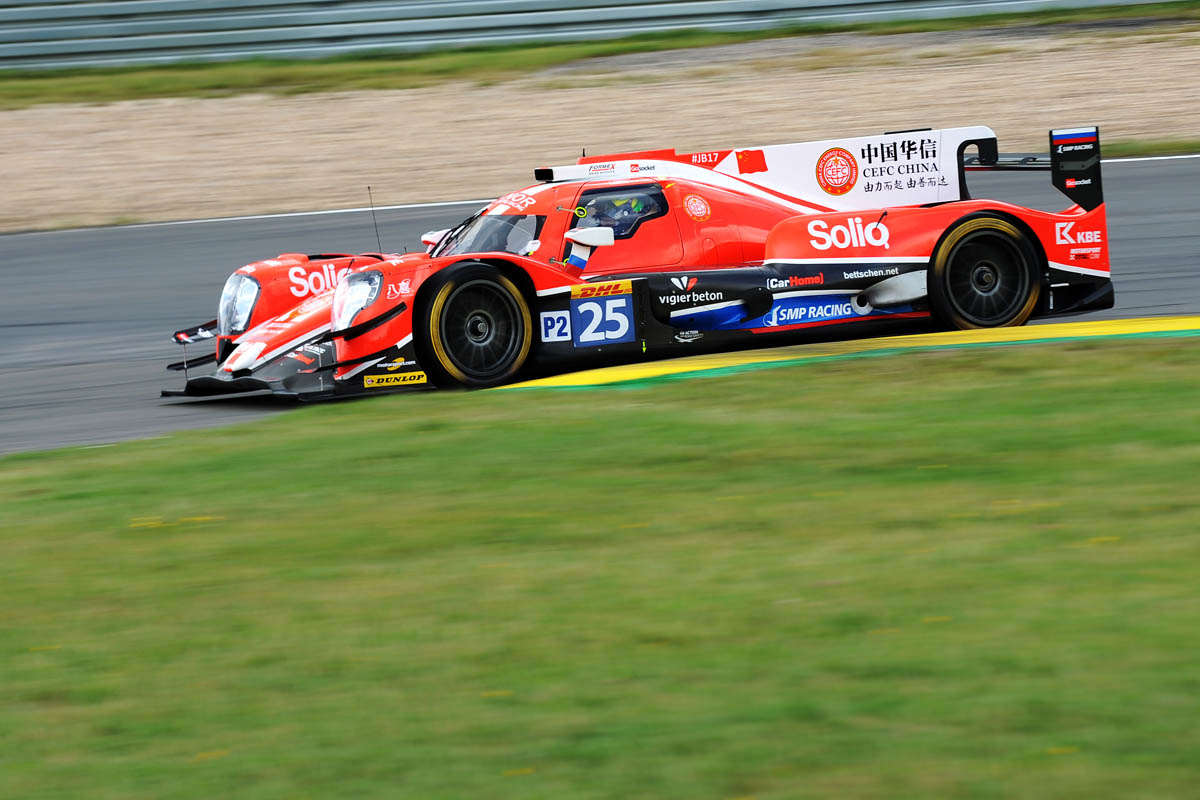 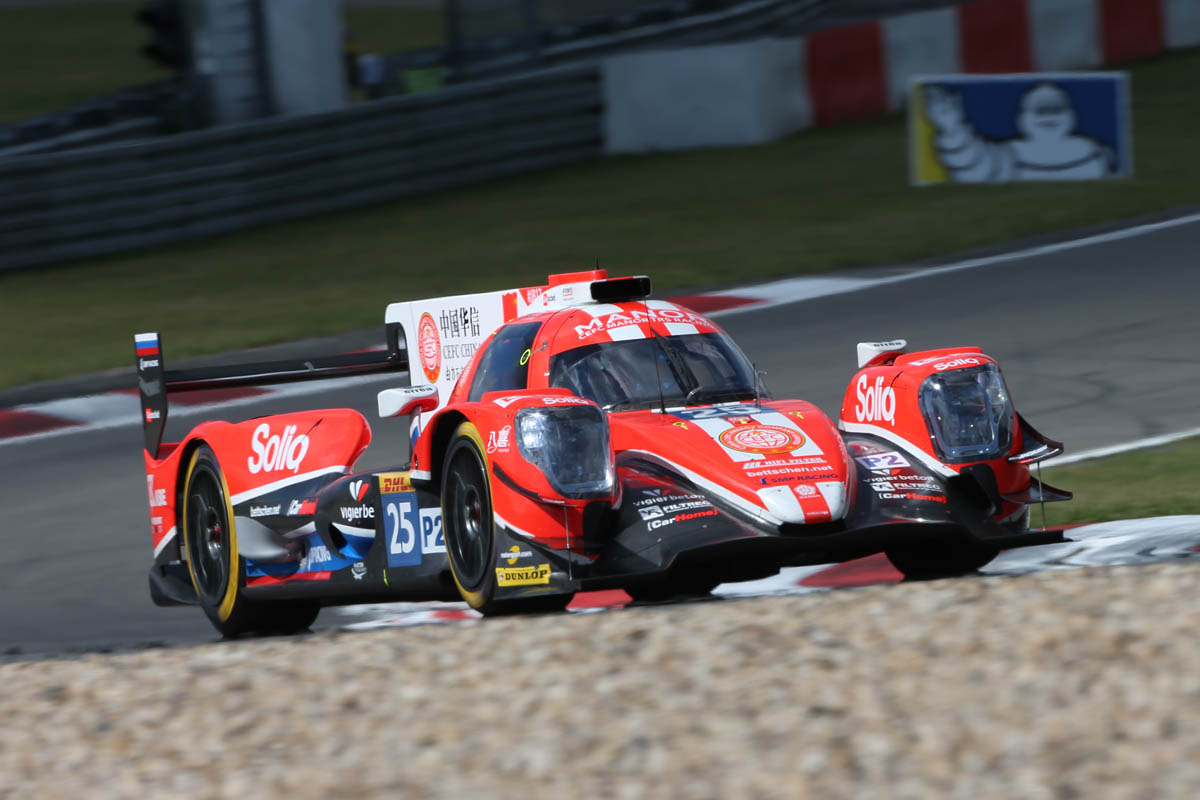 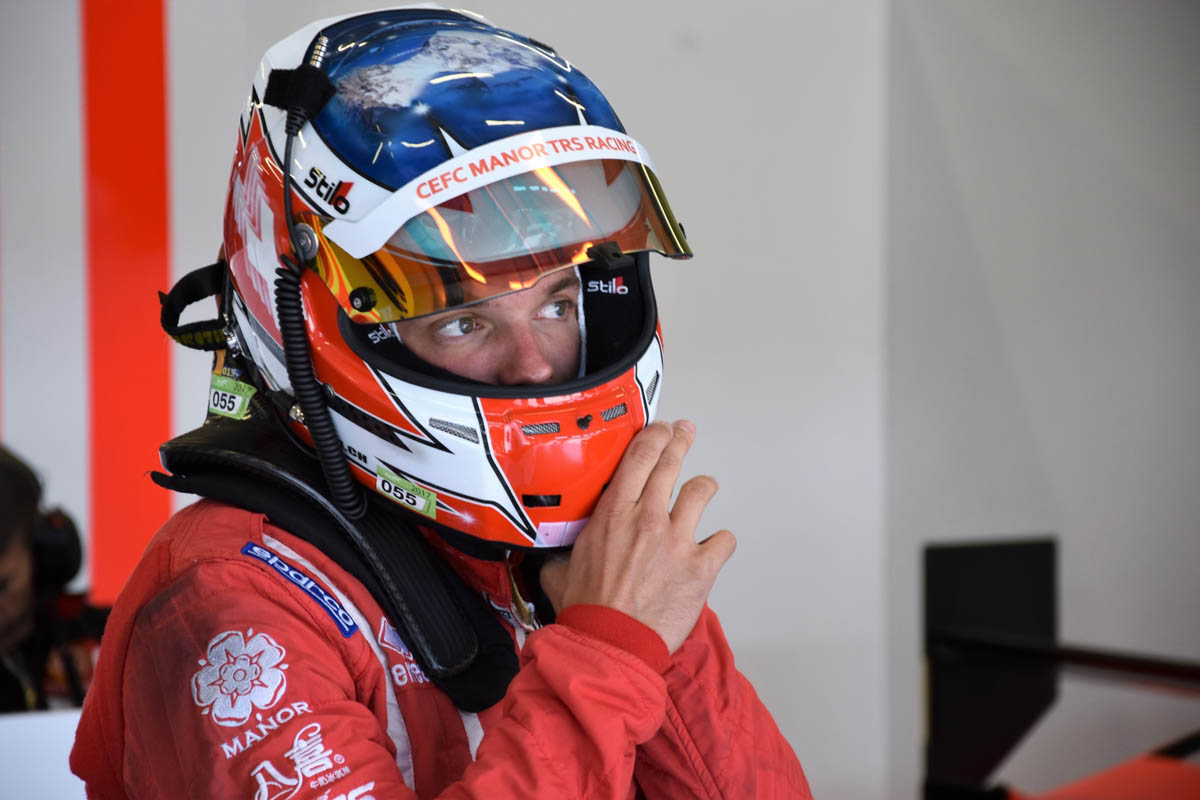