FIA WEC Start of the season in Silverstone

The start of the FIA World Endurance Championship season took place over the Easter weekend in Silverstone, the “Home of British Motor Racing”. Young Simon Trummer from the Bernese Highlands was there with his new team CEFC Manor TRS Racing and was able to celebrate a successful debut…

In car number 25 with Simon Trummer, Vitaly Petrov and Roberto Gonzalez, CEFC Manor TRS Racing were able to achieve 7th place in the LMP2 class at the start of the FIA World Endurance Championship season at the “6 Hours of Silverstone”.

“We didnt always have luck on our side over this weekend” said the 27-year-old Swiss on the record after the race, “but we have brought our brand-new Oreca-Gibson over the finish line at least once now and have amassed those important kilometres. When you think that we were here for the first time with our car and Roberto (Gonzalez) came into the race without experience on this difficult track, we can be absolutely happy with our performance over the last few days.”

His performace was more than respectable in the difficult and changeable track conditions. “I did breifly come off the track once in the rain, but then I made up a lot of time and managed to drive into 5th position. As I have said we are only at the start of our project and can hopefully take a step forward. There is great potential in CEFC Manor TRS Racing and we want to take full advantage of that at the high point of the season in Le Mans at the latest.”

The next 6-hour race of the FIA WEC takes place on 6th May on the 7-kilometre-long Grand Prix track of Spa-Francorchamps in the Belgian Ardennes, which is well known to be among Simon’s favourite tracks:

“I have already felt really good on this fast and very demanding course in the GP2. It always has something special for me and that is probably down to its unique layout. Uphill and downhill, you can’t not like it when you are from the Bernese Highlands.” 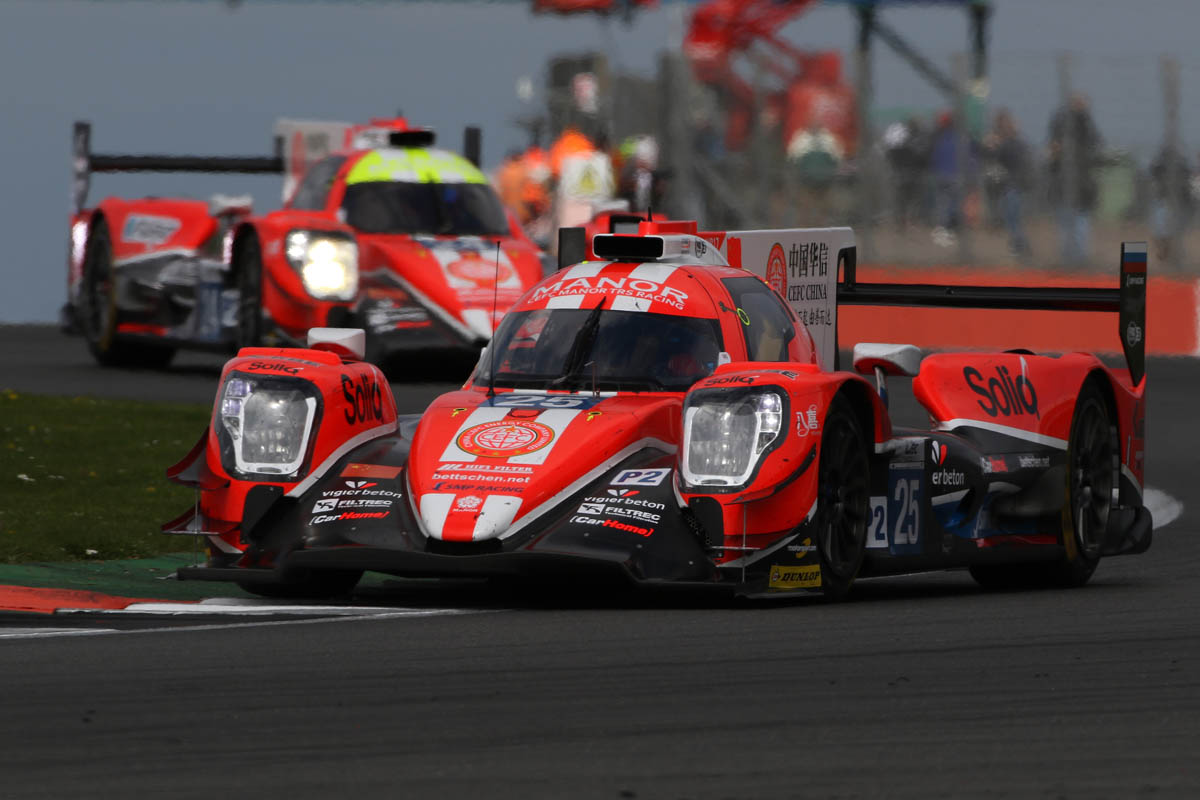 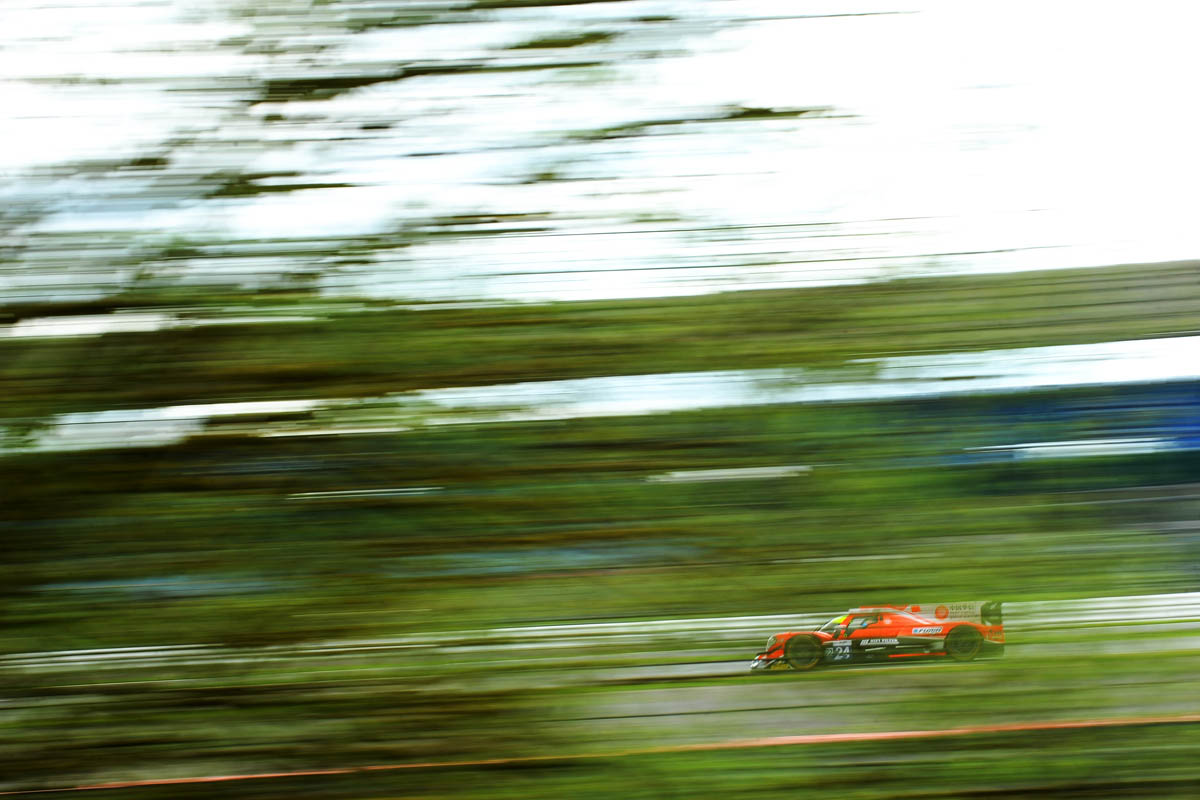 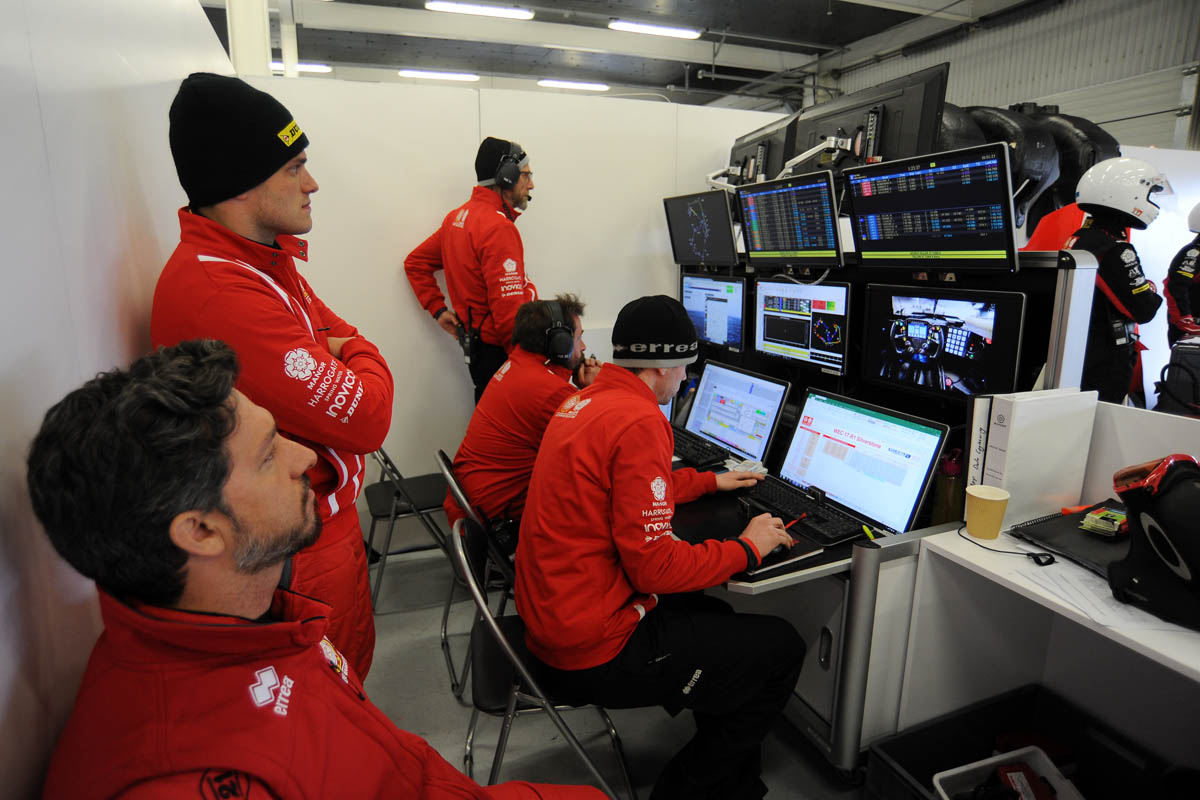 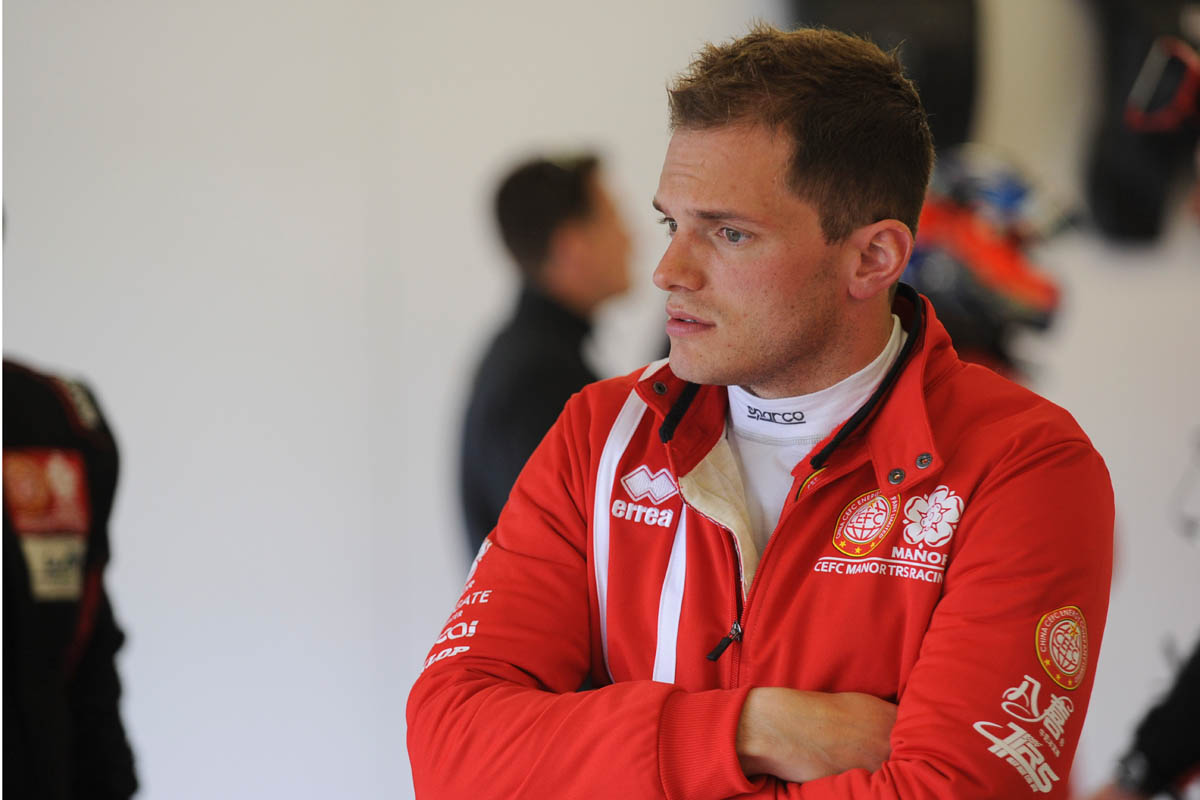