Simon Trummer and JDC save “Banana Boat” over the distance

Earlier damage to the Oreca #85 meant that Simon Trummer and JDC Miller Motorsport could not engage in the fight for the top spot in the 66th long distance classic in Sebring as was expected. Nevertheless, the likeable Swiss takes some positive experiences from Florida.

“The anticipation was immense because the 12 Hours of Sebring is one of the most important long distance races in the world”, recalls Simon Trummer. “There is a special atmosphere there, but from a purely competitive point of view, this course is also extremely challenging and punishing on the equipment. We had some problems in the free practice with our alignment which resulted in greater impact when going over the bumps.  We therefore had to be extremely happy with the 12th starting position.”

After a turbulent start at the first turn, which resulted in a head-on collision, the under body of the Oreca #85 was so badly damaged by parts lying around that Simon and both his team mates, Robert Alon and Nelson Panciatici, were mainly occupied with trying to save the battered “Banana Boat” over the distance.

“I have to apologise to our whole team at JDC Miller Motorsport and especially to car crew #85 who really did their best to get us to the finish line. It is anything but easy to keep motivated when you are not able to achieve a higher place than 9th in the end. On the other hand, however, we haven’t lost anything for a long time and at least we have 47 points and there is only a 9 point gap between us and the top 3 in this championship.”

The next race of the Weathertech IMSA Series takes place in Long Beach in the middle of April, a course which should suit the ORECA LMP2 and the Swiss long-distance professionals. “I am really looking forward to this race in California and think that we should be able to close the gap between us and the factory cars. All in all, racing at IMSA is really fun and I still do not regret that I have taken this risk before the end of the year.” 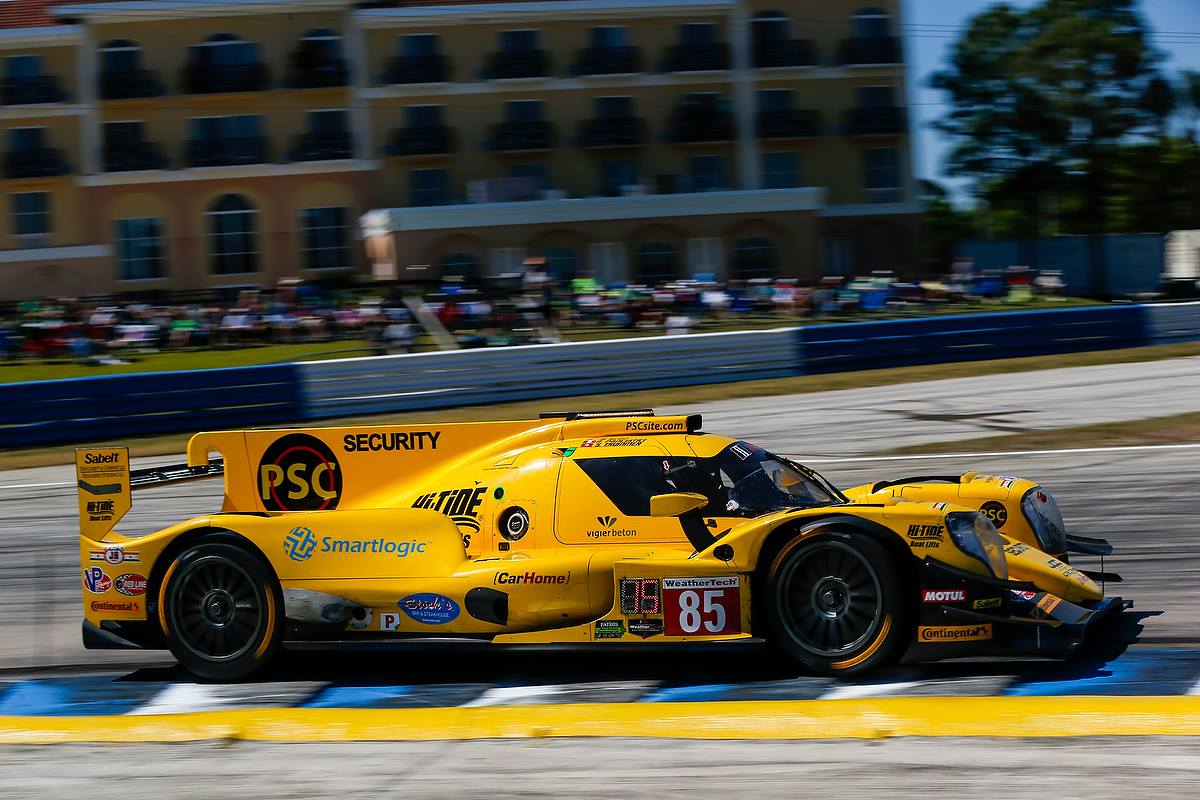 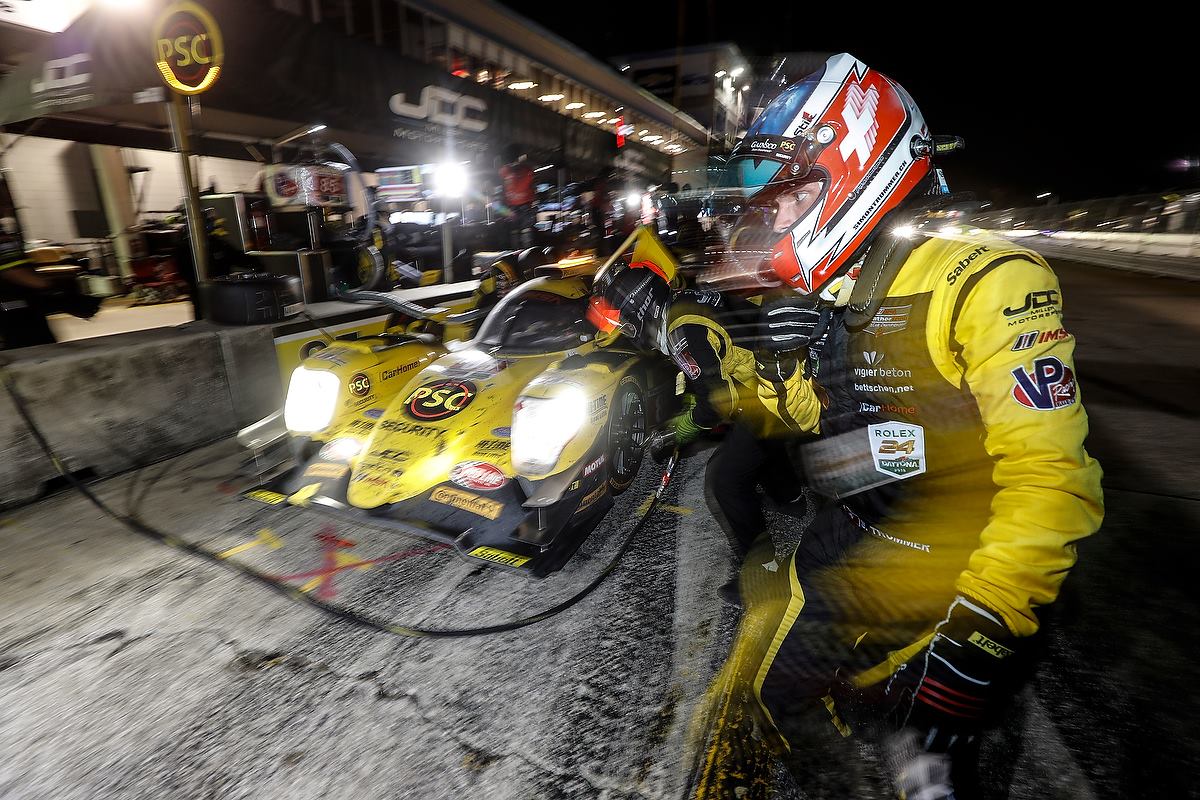