After 3 years in the FIA long distance World Championships,in 2018 Simon Trummer will now primarily be behind the wheel in the American IMSA Series. The 28 year old Swiss signed with JDC-Miller-MotorSports at the beginning of this week and explains his leap across the Atlantic in the following interview.

Question: You made an important decision for the future this week and you will probably be the envy of some of your diriving colleagues…

Simon Trummer: “Thank you! I also think that it was the right decision to take this risky step and go the the USA. Apart from the fact that the WEC is a great racing series with many good teams and drivers, I just felt like I was missing out on the prospects here.  Especially with the prototype and the exit of Audi and Porsche within two years of each other no stone has been left unturned. I have therefore decided to enter the IMSA WeatherTech SportsCar Series and race for JDC-Miller MotorSports. At this point I would like to thank my long standing partner and also my new team manager, John Church, who has has put a great deal of trust in me.“

Question: In priciple you will race the same ORECA-LMP2 there, but will get to know lots of new tacing tracks and a new series..

Simon Trummer: “I have always been a fan of the USA and also like these classic race tracks without the massive asphalt run-off areas that we are used to in the Grand Prix venues. I hope that in this situation and with this team that there are chances to be in the top 5 and perhaps even race to the podium in the IMSA.”

Question: The season begins at the end of January with the ledgendary Rolex Daytona…

Simon Trummer: “The Rolex Daytona has been an integral track for over 50 years and is one of the classics of motorsports. JDC Miller MotorSports has celebrated great successes there and of course it would be a dream to end up on the winner’s podium at the launch.”

Question: You will take part in around 12 races in the States. Do you have any other races planner for 2018?

Simon Trummer: “I will in any case be at the start of the Nürburgring Nordschleife again and apart from that will also be at the 24 Hours of Le Mans.”

Thank you for the interview! 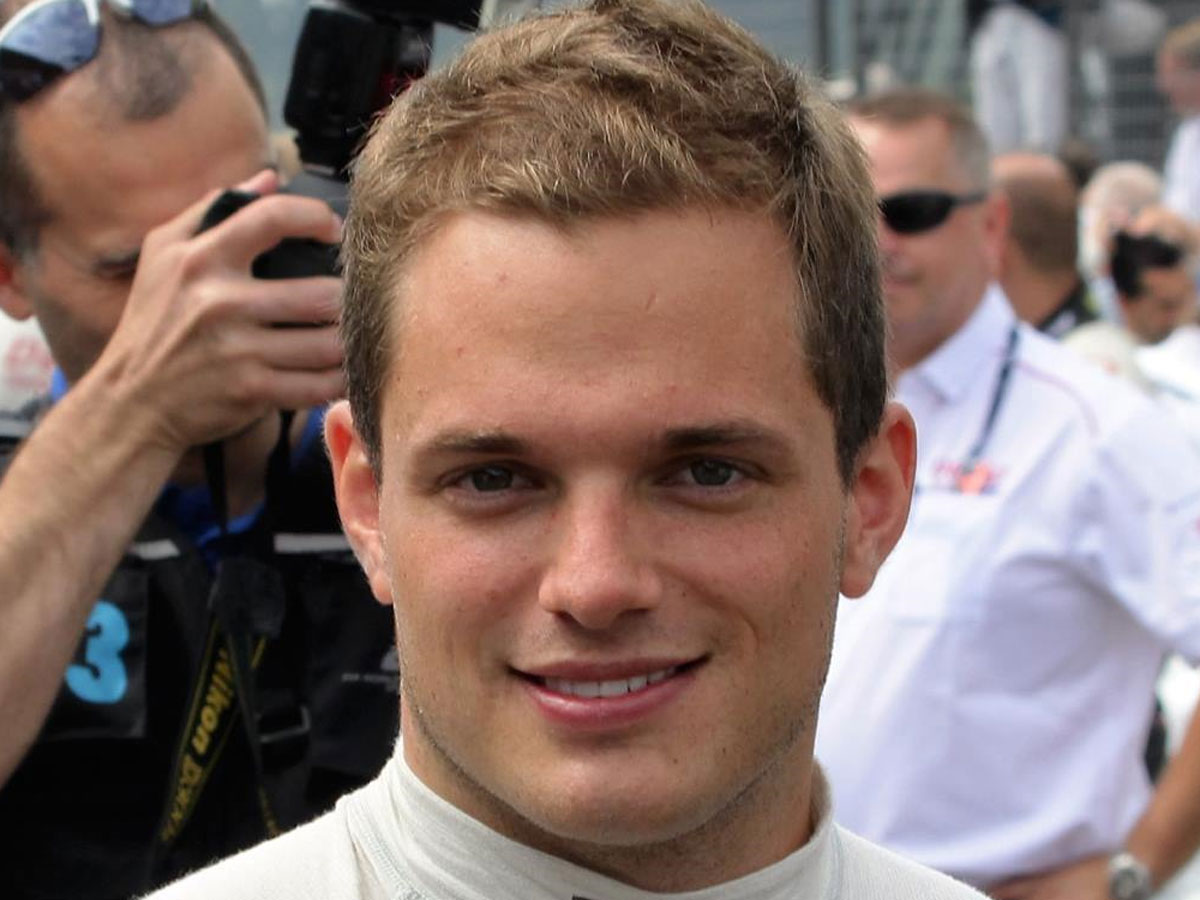 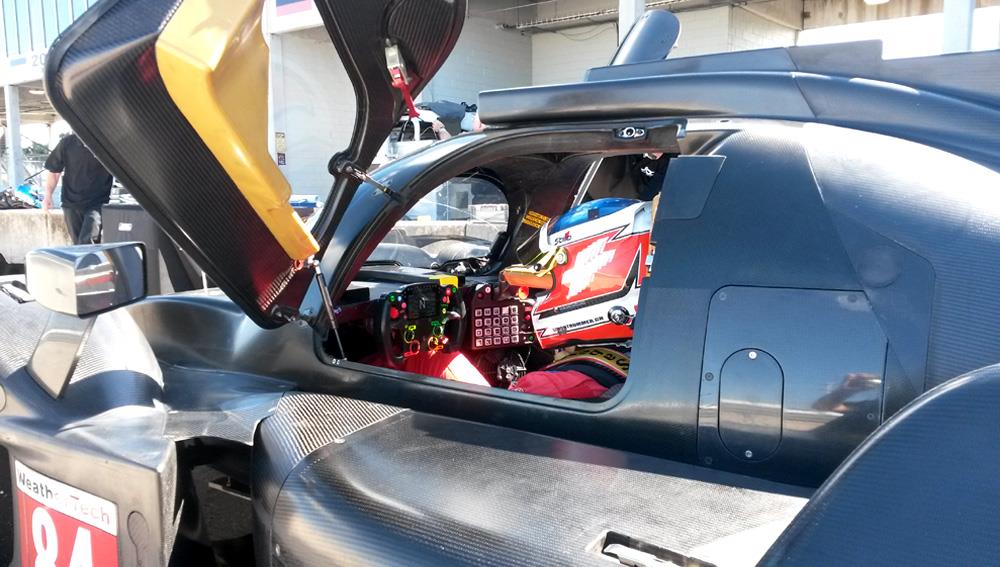