Again on impressive form but also unlucky, Simon Trummer put himself forward at the latest IMSA round in Elkart Lake. Despite absolutely incredible times in training and the fastest lap, the JDC Miller Motorsports driver missed out on his chance on the podium this time due to two of his teammates crashing.

The 8th championship run of “Road America” at Elkhart Lake actually started out as very promising for Simon Trummer: the 29-year-old had already set a new best time in the last free practice session, which you shouldn’t even come near to in qualifying and therefore proved the competitiveness of his ORECA 017/Gibson. However, following his teammate Robert Alon’s drive through penalty and his later collision with a GT vehicle, JDC Miller Motorsport’s “Banana Boat” didn’t even get beyond 12th place in the race.

“I don’t actually know if I should really be happy about my performace at all. If you clearly prove that you can deliver the fastest performace and then achieve so little from it then it is a bitter pill to swallow.”, the usually calm Swiss let his frustrations out again. “My teammate had a good race weekend, but he did not stop very precisely at the pitstop and whilst accelerating he hit the car in front of him. A penalty was imposed for that and because bad luck never seems to strike once, he then had a collision with a GT vehicle. Long-distance sport is simply team sport and that means that I have to remain calm and hope that we can get through this season without any problems.”

With his captivating debut on the traditional American racing tracks, the ambitious guy from Bernese Oberland is at least present in the minds of some teams who are currently in negotiations with drivers for the coming season. “The interest has significantly risen in the last few weeks and now when the planning for the next season has started everywhere, it is important to make sure you impress with good performances. What I am most happy about is that a few factory teams in the IMSA series and also Indycar teams have been in touch with us.”

The former GP2 driver has already said that he could imagine switching to the highest American formula class. 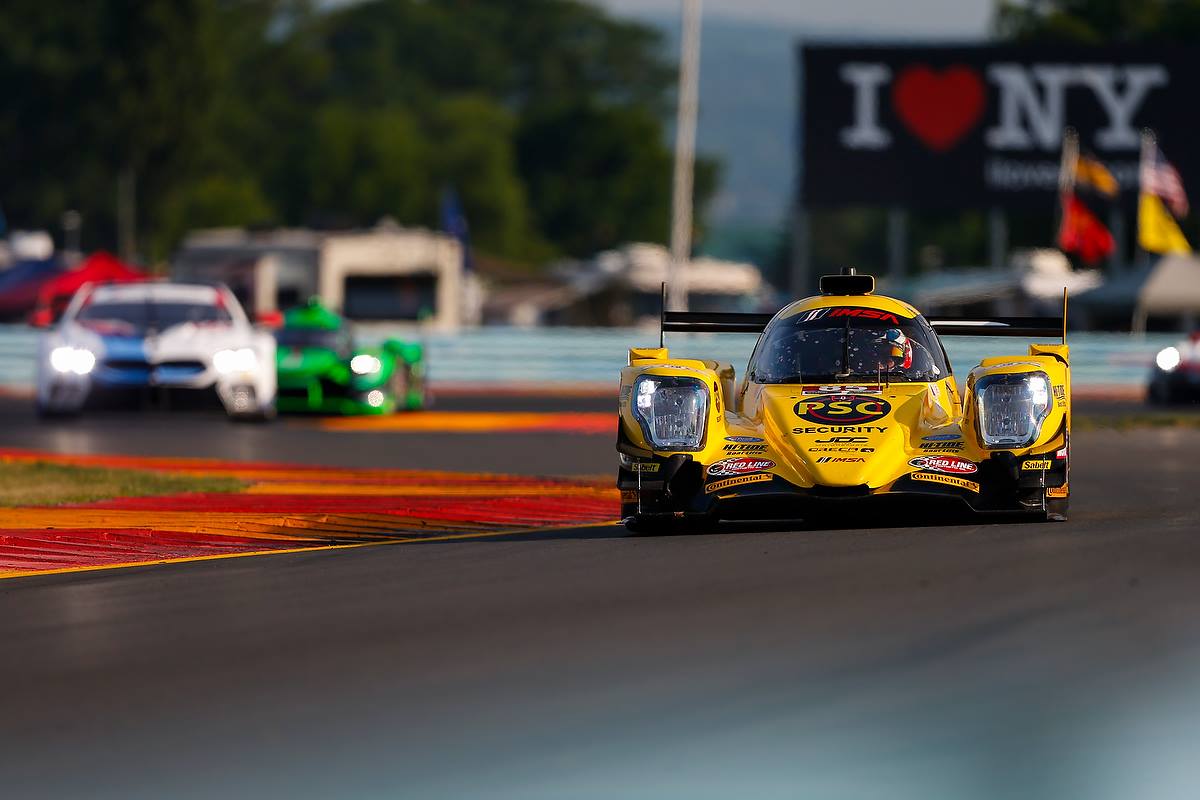