New start in the LMP2 with CEFC MANOR TRS RACING

Simon Trummer faces a new start in the prototype class in the FIA World Endurance Championship. In 2017 the 27 year old Swiss will go hunting for points for CEFC MANOR TRS RACING in the LMP2…

Question: After 2 years in the privateer class of the LMP1 teams comes a change to the former Formula 1 team of Manor who wants to make a new start with the Chinese energy company, CEFC China Energy as the main and title sponsor…

Simon Trummer: “I am very thankful for the trust that team leader, John Booth and Sport Director, Graeme Lowdon, have invested in me. You start with new more powerful vehicles in the LMP2 which are considerably faster and therefore also can be more demanding. So yes it is a new era. It is our goal to fight for a place on the podium in this strong cohort which is technically well developed. I hope that we can lift CEFC MANOR TRS RACING to the top. This team is one of the best in Formula 3 and has respectably sold itself in Formula 1 with a relatively small budget. They are real racers.”

Question: The WEC entry list which was published a few days ago still features 10 LMP2 cars and there are even 25 cars in Le Mans. Who are the favourites?

Simon Trummer: “That will probably emerge at the start in Monza. The battle at the front of the field will in any case be tough because there is hardly any difference between the vehicles in terms of technical capability and therefore only the drivers and their teams can make the difference. In the end all teams in the WEC decided on the chassis from Oreca. Ligier, Dallara and Riley will only be represented in Le Mans.”

Apropos Le Mans: Again and again the season high point on the Sarthe is in focus. This is where the most prestigious long-distance race in the world has been held since 1923.

Simon Trummer: “For me the 24 hours of Le Mans cannot be compared with any other race and everyone who has ever been there knows what I am talking about. As a racing driver this race is the ultimate challenge for me. The race is not decided by the accelerator but rather by the precision and reliability of the technology and the driver as well as their crew. This format is important to me and I am honestly also a little proud of the fact that I have not made any real driving errors in two years in the WEC. Of course you also have to train well in order to concentrate for over 3 hours at the wheel. You must really go to your limits.”

Question: Your team will even compete in two races at home this season…

Simon Trummer: “Yes that is right with the opening race in the middle of April at Silverstone and then the penultimate in Shanghai. After that CEFC MANOR TRS RACING 2017 will go to the start with a Chinese licence. I consider that to be a clear sign that Manor would like to make a start with our new partners and main sponsors, CEFC China Energy.“

Thank you for the interview 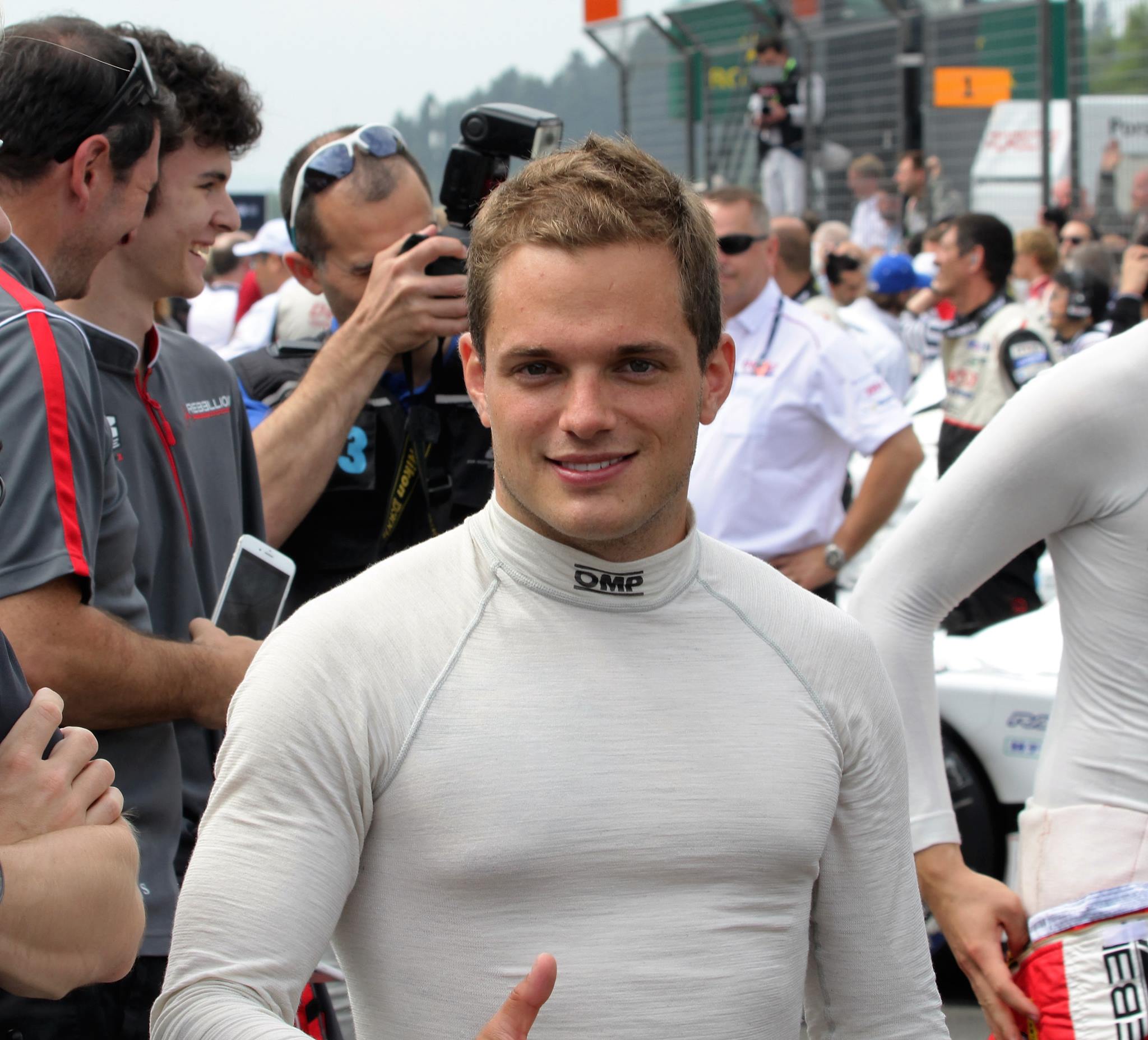 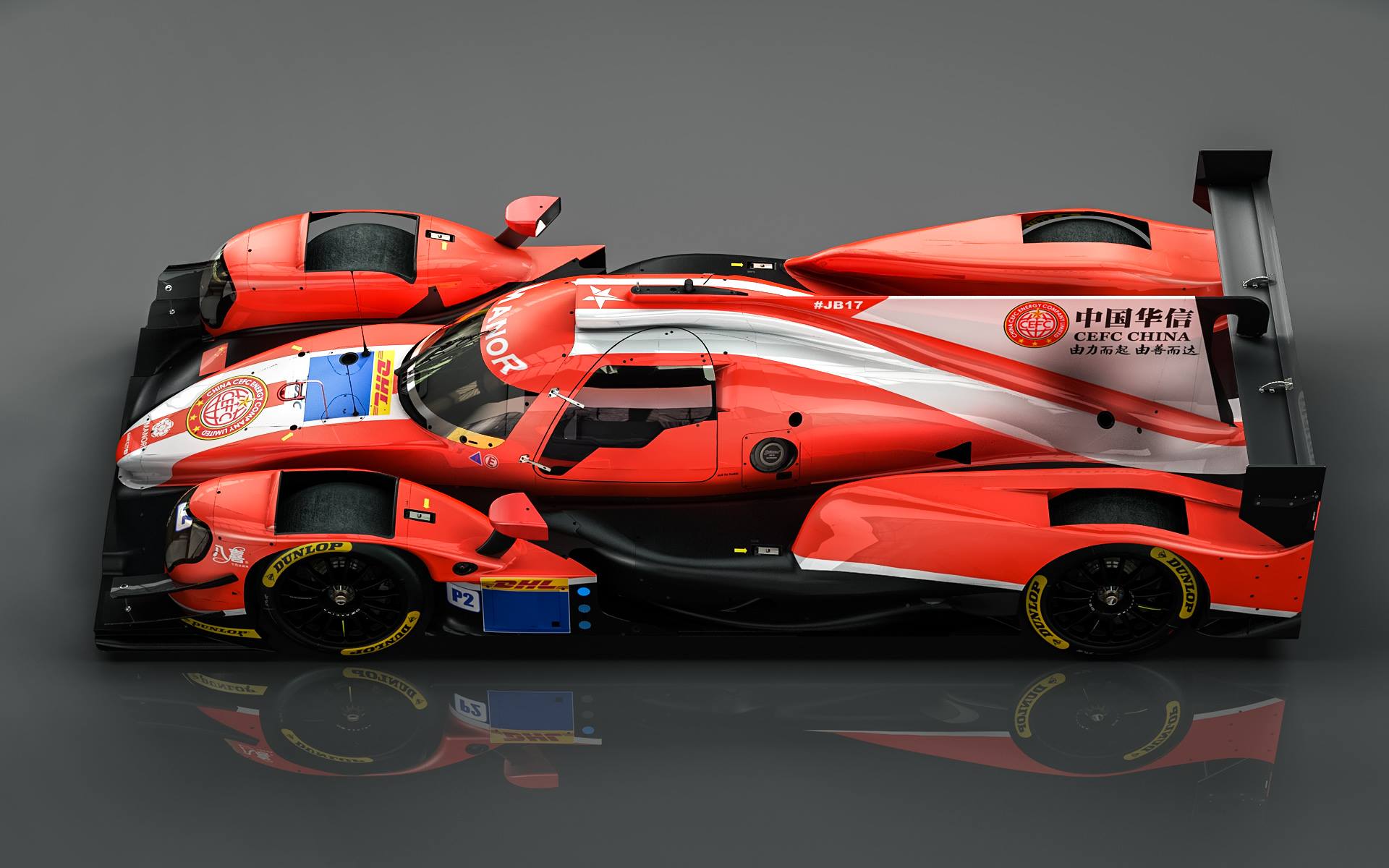 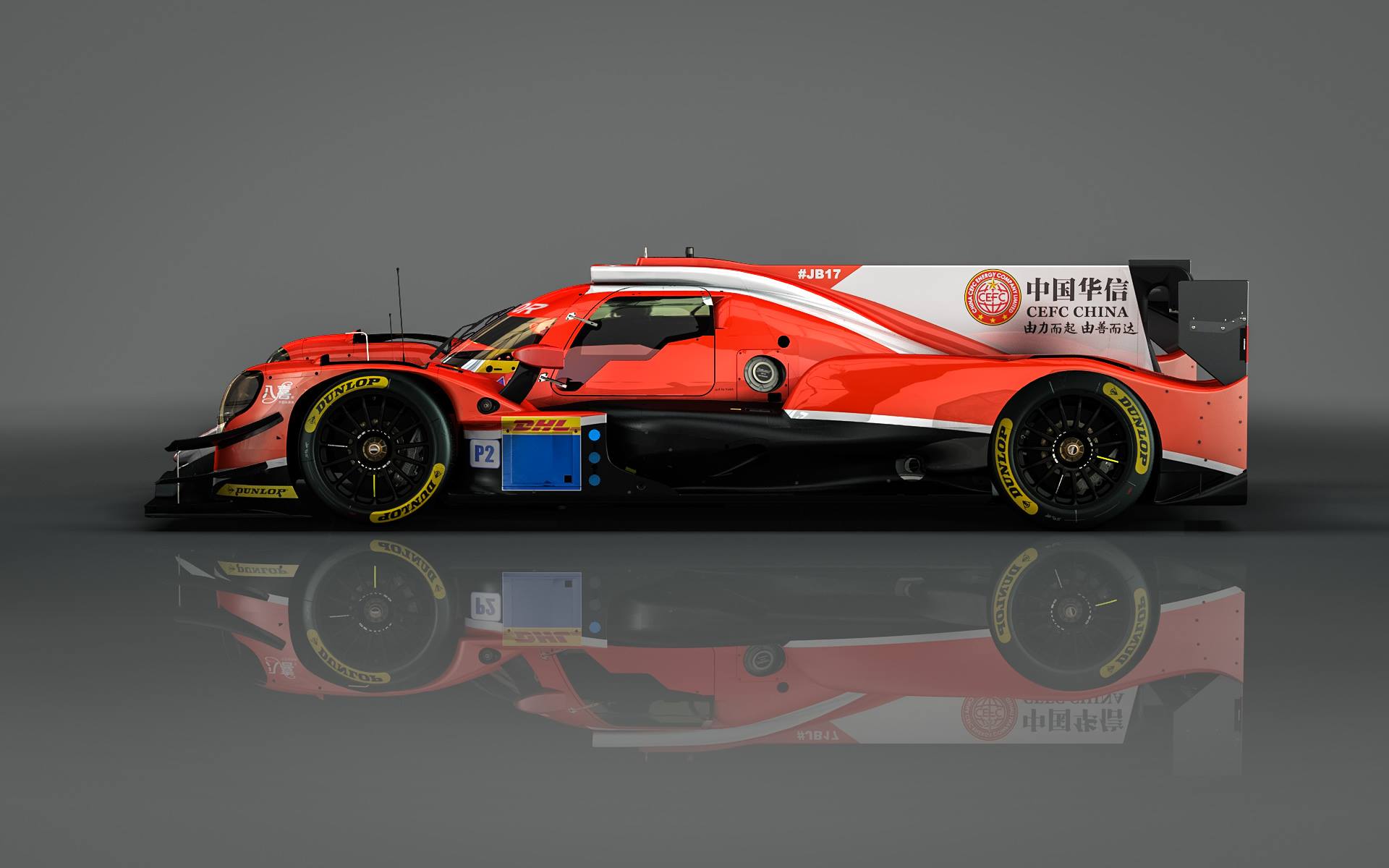 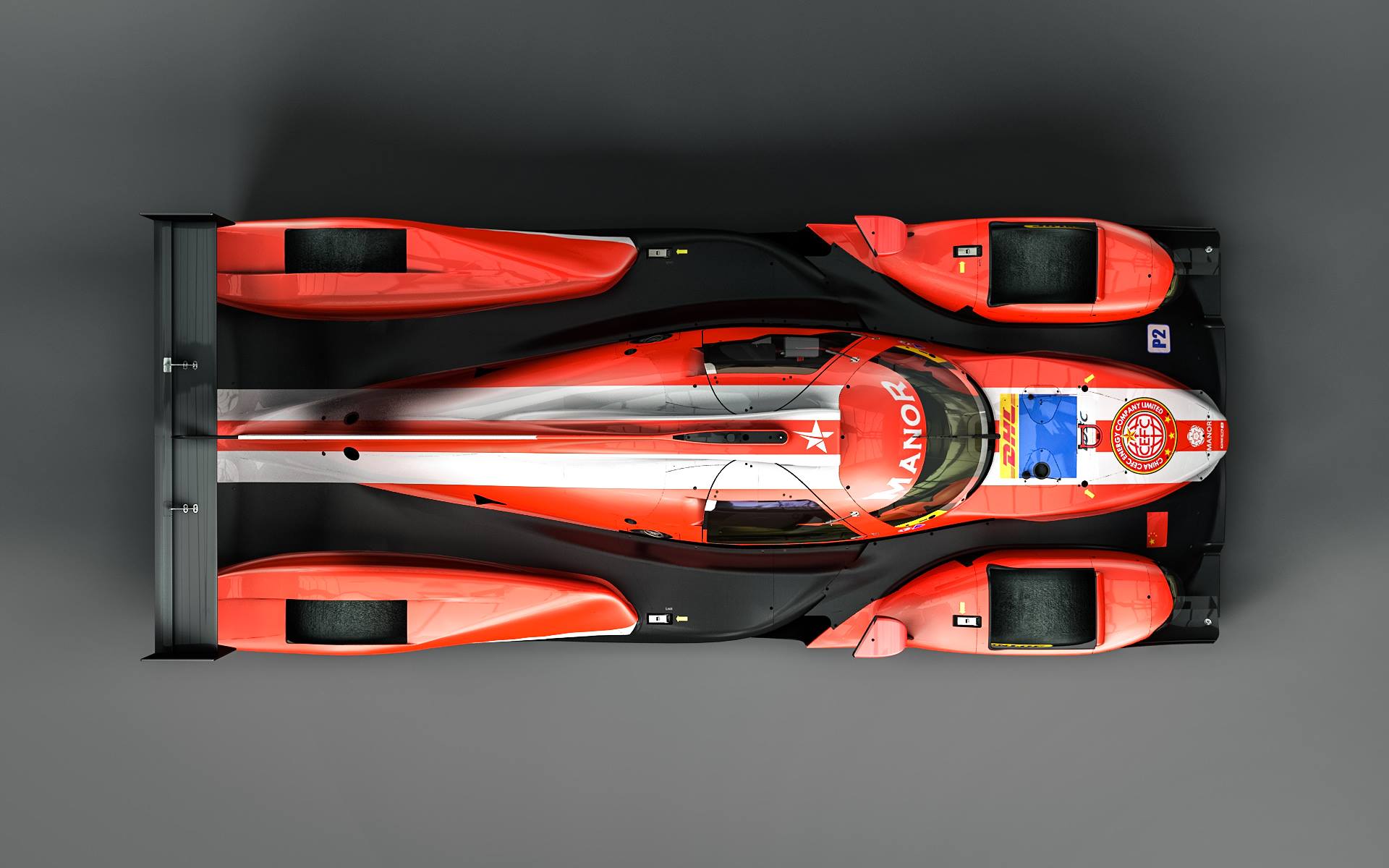