Following the two long-distance classics in Daytona and Sebring, the next race of the season for Simon Trummer is scheduled for this coming weekend in Long Beach as part of the American IMSA series.

Question: The postcard idyll of Long Beach with the out of service ocean liner ‘The Queen Mary’ in the background is the perfect setting for your next performance in the IMSA Series. What are your expectations for this sprint race?

Simon Trummer: “In general, we are optimistic and hope that we can exploit our full potential with regards to performance following our bad luck in race in Sebring. Our ability to compete also depends on the adjustments made to the DPI cars, which, due to the ‘Balance of Performance’ rule, will have to do with a little less power this time round. We definitely might be able to close the gap between us and the works teams, but by how much remains to be seen.”

Question: First the endurance classics in Daytona and Sebring, now the shortest race of the season in Long Beach – how do you prepare for such a stark contrast?

Simon Trummer: “The way to cope with a sprint race such as this is indeed a little different. This starts with the pit stops, where you cannot afford to play safe. Instead, you need to take the occasional risk so that you do not lose ground. You need to remain focused at all times, stay away from the wall and really put your foot down.”

Question: The circuit in Long Beach’s port district is seen as the American version of the Monaco Grand Prix circuit…

Simon Trummer: “That’s right, and the fact that we are racing at the same circuit this weekend as the popular Indycar Series definitely makes this race another highlight of the season. It would of course be perfect if, as rookie, I were able to use some of my Monaco experience from the GP2 on this demanding circuit.

Question: Your so-called “Banana Boat No. 85” has meanwhile become a real favourite among the crowd of IMSA fans. How much of this do you notice as a driver?

Simon Trummer: “I recently noticed people at the circuit who were even wearing banana costumes and had our number. This shows just how passionate the Americans are about the sport of racing, and that they not only support the teams of manufacturers but also private teams and drivers who are just as committed to the competition and try to perform well.”

Thanks for the interview and good luck in Long Beach! 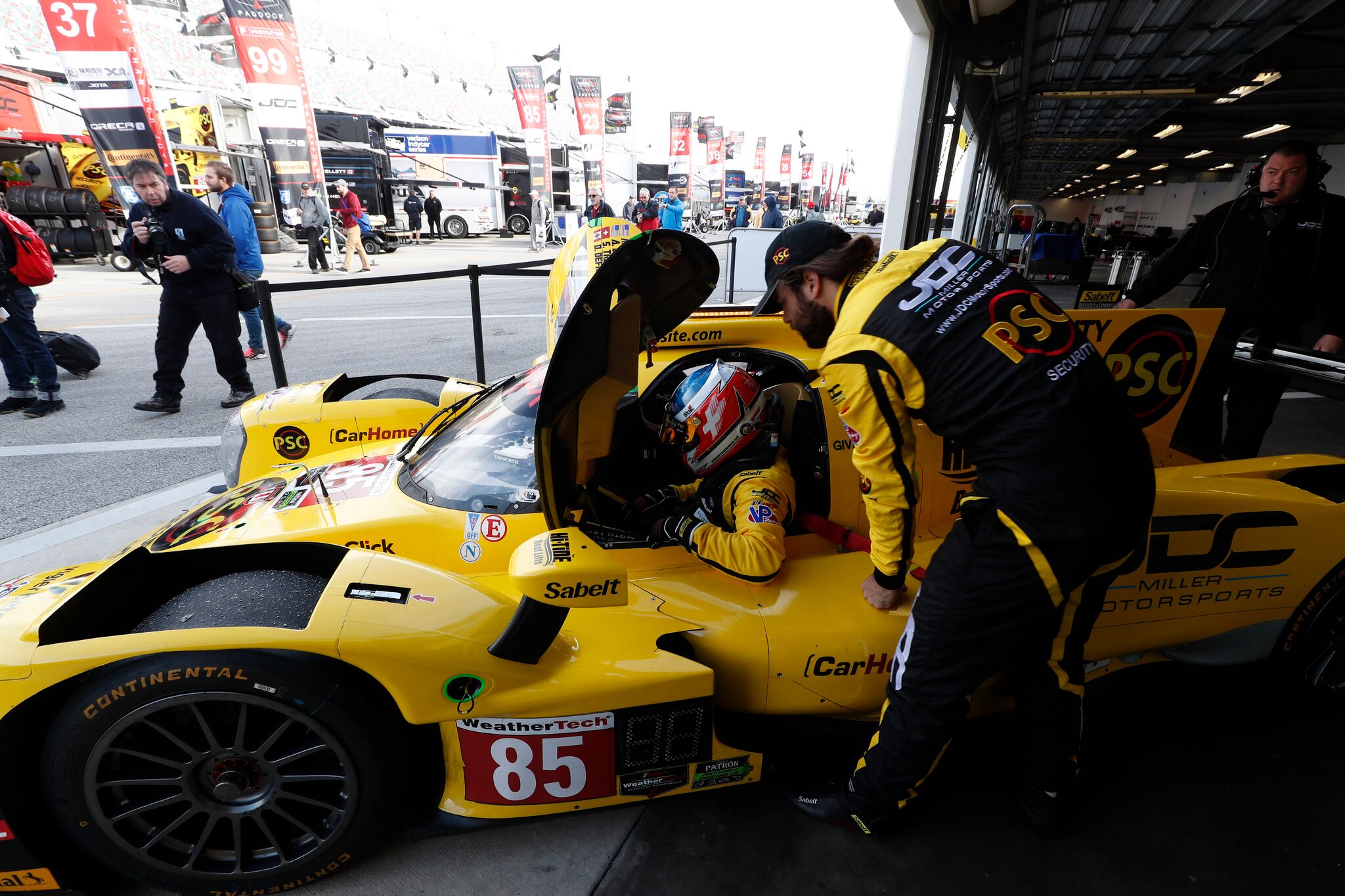 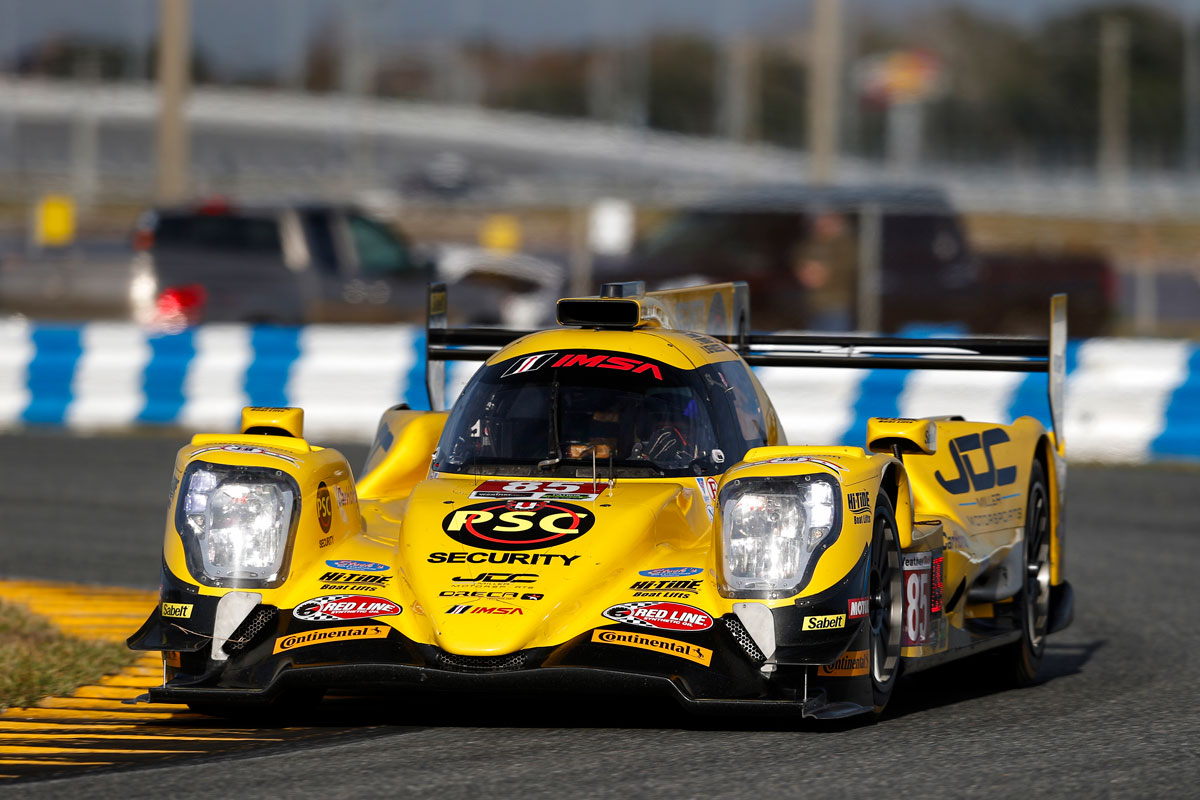 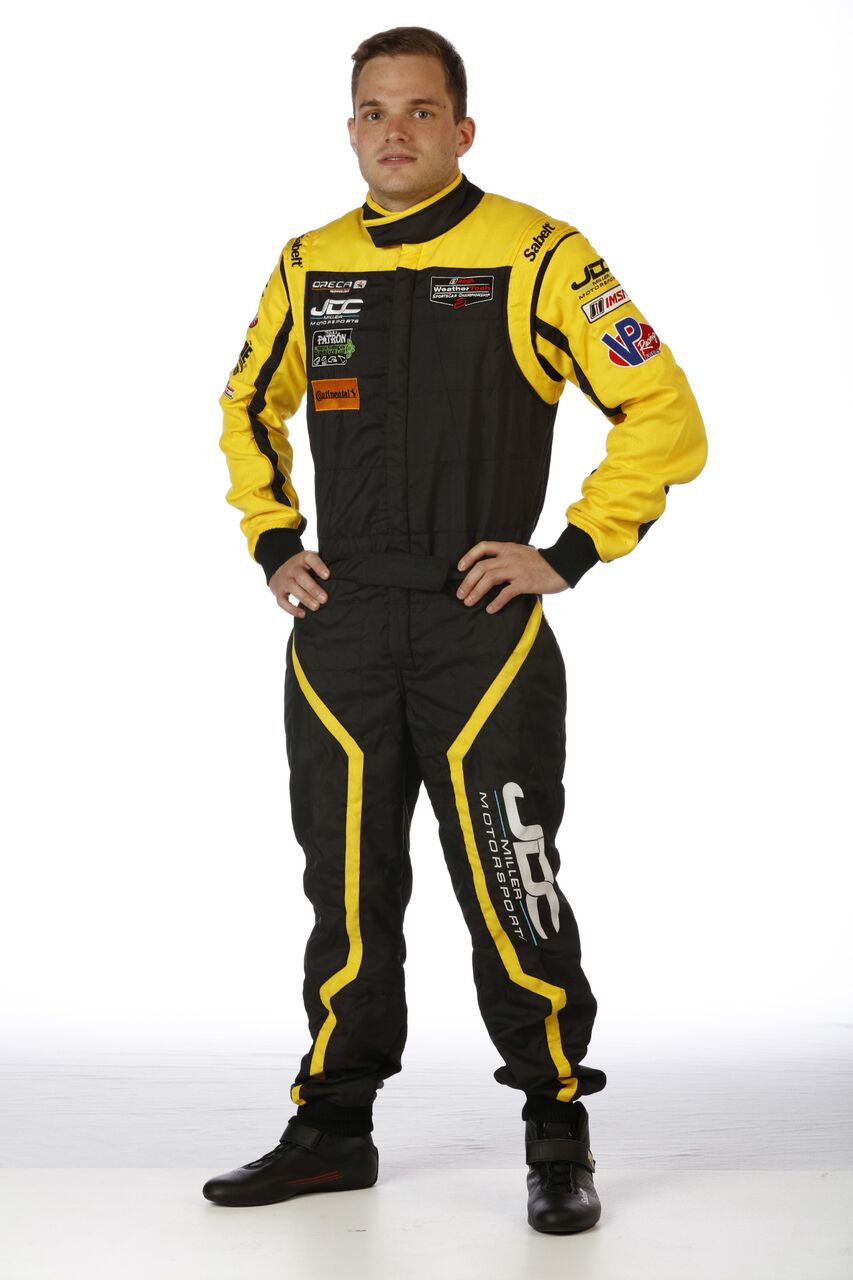